As some of you might have known, on Friday, it was Children In Need! But, Miss Prince, who is our Acting Vice Principal, decided to have our Children In Need day on Wednesday. 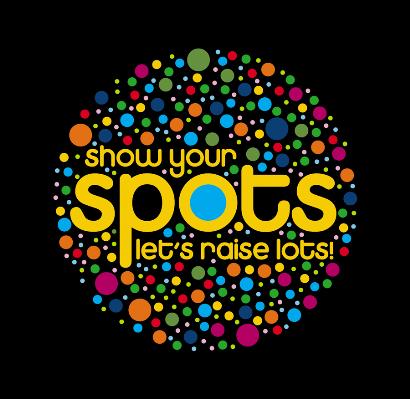 Children In Need is an important day when people do crazy and breathtaking things to try and raise money for poor children that live in Africa or any other country like Africa. Most schools have a non-uniform day and children need to bring in 5op.The money that anyone raises will be sent to the children by aeroplane, boat, car etc. But it’s not only on Children In Need when people raise money. People try to raise money every day. Have you ever seen the little money tubs on the counters in shops? Once they are full, the money inside it will be transported to poor families who live in places where there is no chance of getting help from anyone.

Anyhow, my school had a non-uniform day and the theme was… PYJAMAS (dun dun dun! :D)!!! The idea to have a pyjama themed Children in Need Day came from the JLT. Can you imagine seeing all the teachers in pyjamas? I can. I even witnessed it with my own eyes. When it was assembly today, everyone was wearing pyjamas, teachers and children. There was a mix of phenomenal colours, yellow, red, pink, red (that was me!), green, grey and blue. Most of the yellow pyjamas were Pudsey pyjamas (Pudsey is a mascot for Children In Need. He’s technically a bear!). In the assembly, we were shown a video about a boy called Joe who is 5 years old (sorry, 5 and 3/4!). It was an example of the children who we would be giving the money to. If you would like to watch the video then please click the link below:

And many more! If you want to watch the video that my school made, then just click the link below:

After assembly, we went to our Maths classes. It was the first time doing a lesson in our pyjamas. In our Maths lesson, we were still learning about fractions, but not equivalent fractions anymore. You may think that the lesson was long but it was actually very short. All we did was come in, sit in our seats, get a whiteboard and a marker pen and start writing down some Maths-y things. Then, in less than 10 minutes, the session had finished. but anyway, it was a good thing.

After Maths, we had a break. When we came back in, we had to do Literacy. Our topic was to draft a character description of someone from ‘Charlie and the Chocolate Factory’. We all managed to do that and most of them were pretty amazing. When that was out of the way, we went for lunch. 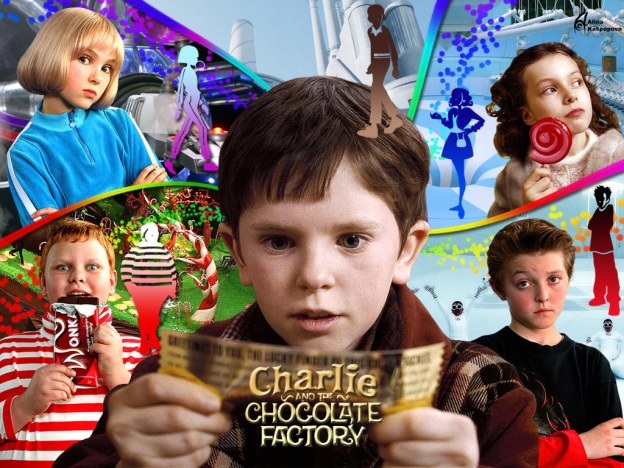 It felt a bit awkward eating lunch in our pyjamas. But, we would just have to make do. For my lunch today, I had:

Then I started thinking about who’s pyjamas I liked the most. If it was out of the teachers, then I would pick Miss Javed and Miss Hussain. They were both wearing the same PJ’s. They were wearing a Minnie Mouse top, red Minnie Mouse trousers and headbands. They looked like twins! And if I were to choose the best pyjamas out of the children, it would be Norbert! He was wearing a Batman top, Batman trousers and a Batman cape.

After that, in the afternoon, we had two visitors to help us with an art project. It was a problem that Mr. Shephard wanted us to solve. In the small eating hall, one wall was dirty. Mr. Shephard wanted to cover that dirty wall with colourful metal panels. The only tricky thing though was, we were the artists. So we had to draw all the fruits and vegetables by ourselves. But, we had a little ‘Guess the Fruit or Vegetable’ quiz! Then, one of the visitors called Lee showed us how to draw the perfect fruit/vegetable. When that was done, we started to draw our picture.We used a range of oil pastels to draw our picture. I drew an aubergine and a radish. When everyone was finished, the visitors took the piece of paper so that they could take it to the studio. Then, it would be printed onto metal panels and put up in the hall so everyone could see it. Finally, it was home time…

p/s: Well done for thinking of a great idea, Mr. Shephard! It will surely solve the problem. No more dirty walls! 😉