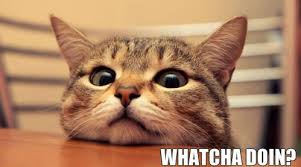 Today was another uninteresting school day but it’s still good coz of the four surprises that I can’t wait to tell you about and also because… I GET TO SLEEP LATE TONIGHT (I doubt I’ll even stay awake until 10:00pm 😀 )!!!! FYI, it’s Friday so I’m allowed to stay up late. Anyway, about the surprises, I’ll get to them later. For now, I’ll just carry on with my story…

Today, when I went to school, the first thing we did was go to our Maths classes (of course we did the register first!). So, we went off to our exhausting classes where Maths questions lay waiting for us. Fortunately, Unexpected Surprise No. 1 came to save us (well, just both of us)! And the surprise was… a lesson observation! Me and another girl called Leena had to go to Year 6 and do a lesson observation in one of the classes. The reason why two people had to go was because Leena wasn’t really confident to do it by herself. So, Miss Prince chose me to go with Leena to help her. Well, actually, it’s fair enough for her to be nervous because it was her first time plus, she had to observe Year 6. As for me, I’ve already done a lesson observation with Mr Shephard in the past and we also had some training with JLT. I felt so honoured that Miss Prince chose me to help someone with a lesson observation. Thanks Miss Prince for the great opportunity!! 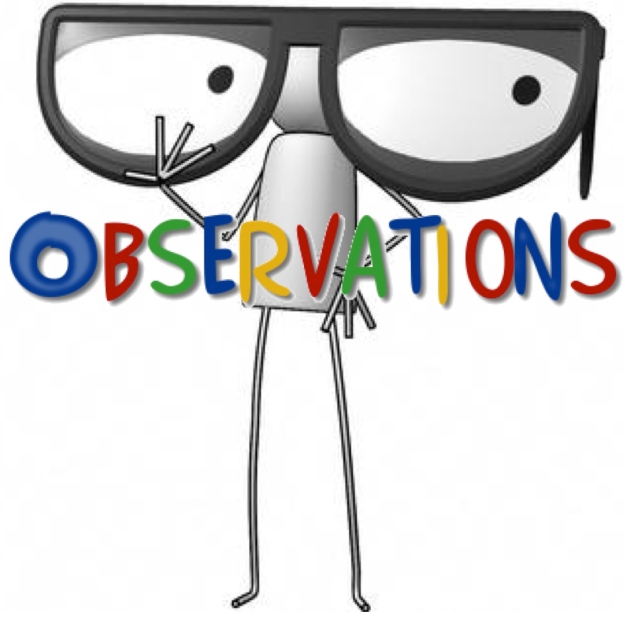 When we were done with the observation, me and Leena went back to our Maths classes. When we walked in, they were all solving a question on the board. There were already whiteboards and marker pens out on the tables. I sat down and started to solve the question. As soon as my pen touched the board and made just one single dot, it was time to pack up! 😛 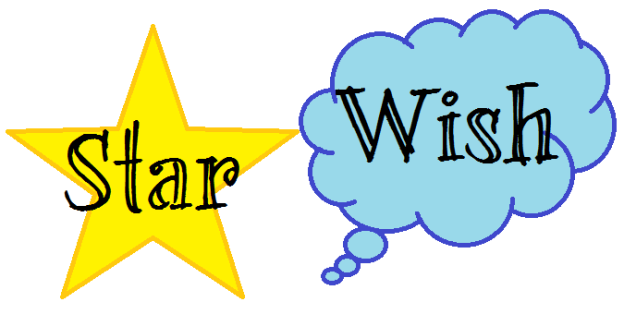 Anyhow, when we went back to our normal classes, Hazel class, which was my class, was being observed by Miss Prince and Miss Stringer (the vice principal)! Miss Javed had been preparing us for this for the whole morning. When they finally arrived, we were all so nervous. While Miss Javed was talking to us, she was constantly glancing at both of the members of the SLT (Senior Leadership Team). The lesson that we were in right now was Literacy. The learning objective was to peer assess. Peer assess means to mark each other’s work. What the teacher normally does in our books is write Two Stars and a Wish. One star is one thing that you have done really well. The other star is something else that you have done really well and the wish is something that you need to improve on. So, Miss Javed gave us a sheet with two stars and a wish on it and we had to use that to mark their work. And guess what we were using to write…THE TEACHER’S RED PENS!!! How cool is that? And the other thing is that we were great in the observation. But, we were still left without an answer. Miss Javed was so proud of us. 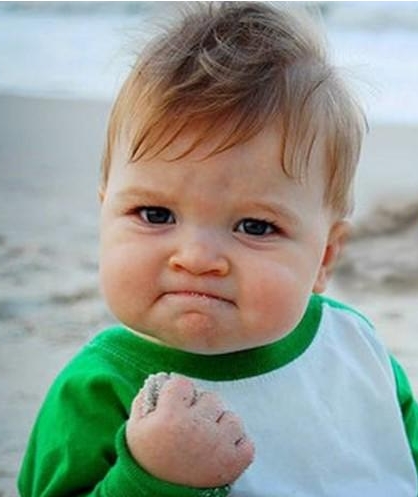 After Literacy, we had our break. Then, when we came back in, we had a Learning Together lesson. Learning Together is a lesson when we learn about different themes like the Tudors, the Aztecs etc. This half term, we were learning about the Aztecs! We did a quick cutting and sticking activity then went to lunch.

For lunch today, I had:

After lunch, we continued with our Learning Together lesson. We carried on with our cutting and sticking then eventually got to the end. After that, we watched some of the movie “Charlie and the Chocolate Factory”. Then, we went down to assembly. That’s when Unexpected Surprise No. 2 was unveiled. And that surprise was something that I had been waiting for a long time. I had been working really hard on it and in the end, I achieved it. Like they say, no pain, no gain! Anyway, the surprise was… MY PEN LICENCE! Yay! I felt so proud and grateful that my name was mentioned when I walked out in front of everyone.

At the end of the day, we all went home to have a great movie night or have a big feast. Then, late in the night, there was a strange knock on the door. When Mr. Dad opened the door, the faces of two policemen were revealed. They said that a person walking past heard a child crying. We all then said that it was Baby ‘A’ who was crying because he was a bit poorly. But, even when he’s not poorly, Baby ‘A’ always cries when Mrs. Mom gives Little Miss Diva a shower. I guess he’s just jealous of her. Unusually, they were very kind policemen. They even wrote down their names on my notebook for me! In return, I gave them some of my name cards so that they could read my blog. And right now, I hope that they’re reading this post. And that was Unexpected Surprise No. 3!

Aah, I forgot the one last surprise. While I was doing my writing, Mrs. Mom called me to see a special surprise outside. When I went to look, there was snow filling the garden! Snow in November! How cool is that?

Well, that’s the end of my post for now. See you soon for more pawsome stuff!

p/s: I know that ketchup and sweet chilli sauce are not even meals but I had to list them down to be more organised! OMG, have I officially caught the OCD virus?

p/s/s: I honestly can’t remember what dessert I had for lunch today! 😀